On Nov. 16, 1909, Peter H. McCarthy founded MorningStar Mission after reconnecting with the church following the death of his wife and two of their five children. He knew in his heart that God had a greater plan for him, and he began his ministry of feeding the hungry, helping the homeless and encouraging people in need to accept Jesus Christ as their Lord and Savior.

Pete used all of his savings to rent a building at 460 N. Collins St. in an area known as “Whiskey Row” because of the many surrounding saloons. Complete with a chapel and 30 beds in the basement, his newly established mission would provide food and shelter for sober transients and homeless men. Pete continued working toward his mission until his death at the age of 91.

In 1981, the mission moved to 69 N. Joliet St. to accommodate a shelter for homeless women and children. Not long after, they acquired additional space providing room for a chapel and the mission’s first thrift store.

In December 1992, the Joliet Street building was destroyed by a fire. W. Starr Johnston, a successful Joliet businessman, donated property at 350 E. Washington St. He never forgot the faces of the homeless during the Great Depression and wanted to share his good fortune.

But the generous donation came at a cost: There was no room to shelter women and children.

In 1993, a capital campaign was launched to build a men’s recovery center. The building was opened 1997. It provided 22 beds in the emergency shelter and 24 beds in the residential long-term recovery program.

In 2000,  Eastside Café opened to serve hundreds of hungry individuals.  Also in 2000, Executive Director Marilyn Farmer and the board drafted and approved a plan for a new shelter for women and children. In 2007, the mission proudly celebrated the opening of the Mary L. Weitendorf Women & Family Center.

Fast forward to today. Under the direction of Executive Director Sandi Perzee, MorningStar Mission continues its mission of helping people through numerous programs and services, the Emergency Shelter, the 180 Men’s Residential Recovery Program, the East Side Café and the Treasure Chest Thrift Stores.

Following Pete’s tradition of ministering to the whole person — serving physical needs first,  followed by spiritual guidance — MorningStar Mission continues to help all who are in need. 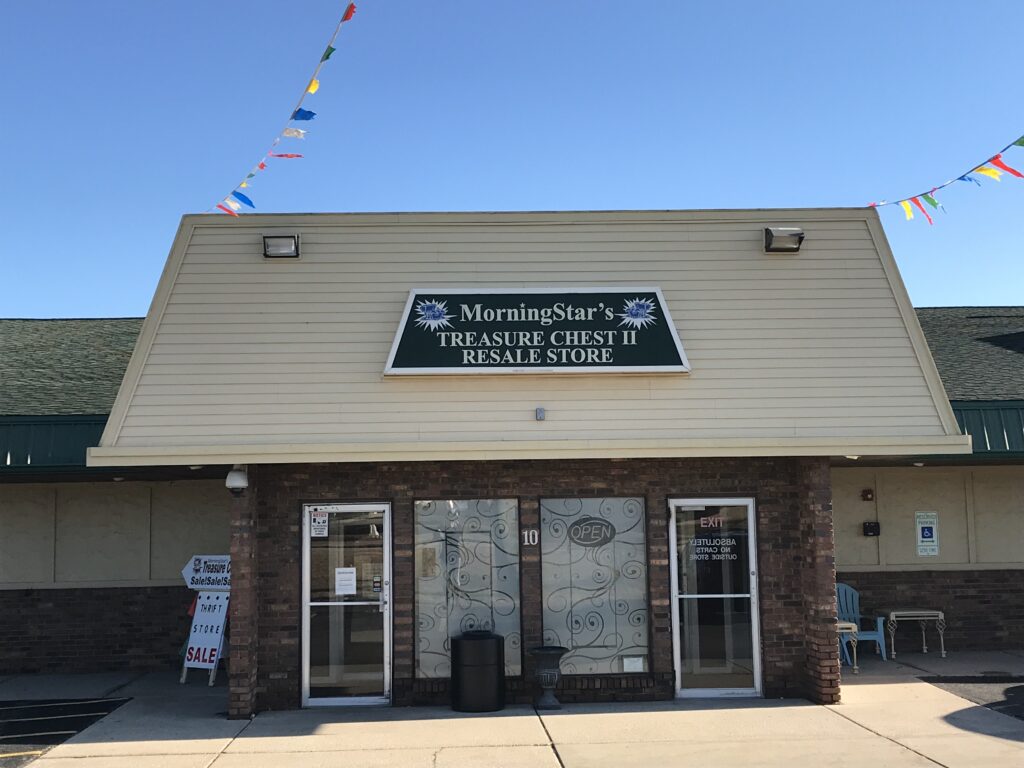